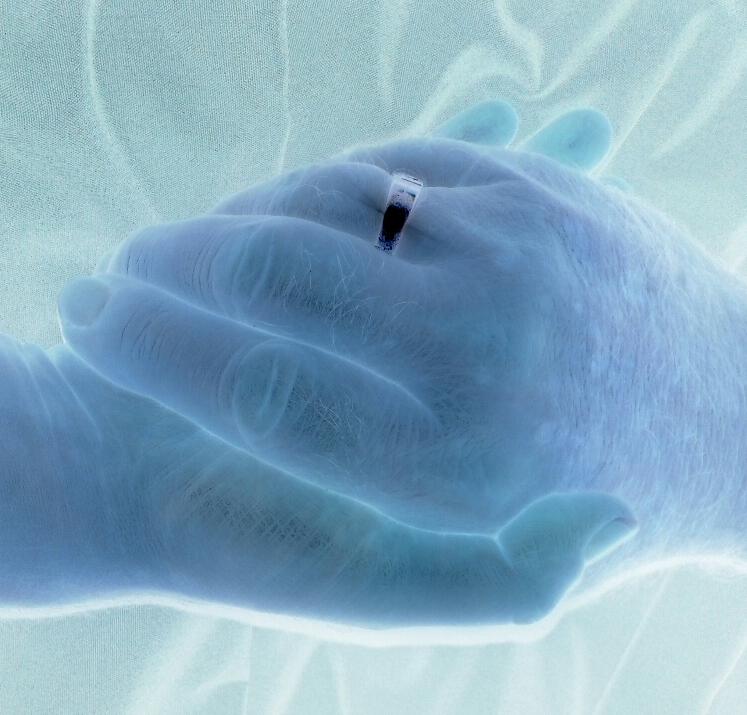 CANTALK HELD A STAND AT;

The Irish Hospice Foundation (IHF), in collaboration with local bereavement support services in Cork, hosted its first ever regional Living with Loss event in Cork on Thursday 6 June, 6.30pm.

The Irish Hospice Foundation has organised an annual bereavement evening, Living with Loss, a Bereavement Information Evening in Dublin for the last couple of years. The feedback received from this event has been positive but many request a similar event is held outside Dublin. Thus, the Irish Hospice Foundation in collaboration with local bereavement support groups in Cork are planning the first Living with Loss Cork.

Former Cork hurler Dessie Fitzgerald was the guest speaker. Dessie has opened up in the media in the past about the devastating loss of his two brothers. He was most recently invited to tell his story on the Late Late Show in May.

Dessie will shared his story at our Living with Loss event this year.

The evening included talks by professionals who work in the area of bereavement. They discussed the process of grief and the ways we can support each other. The talks included some information about the ways in which children grieve and how the adults in their lives can support them. The event was for people bereaved through any circumstance – through illness or sudden death; who may have lost a partner, parent, child, friend or sibling.

A number of local voluntary bereavement support services and professional therapeutic services were represented at the event.