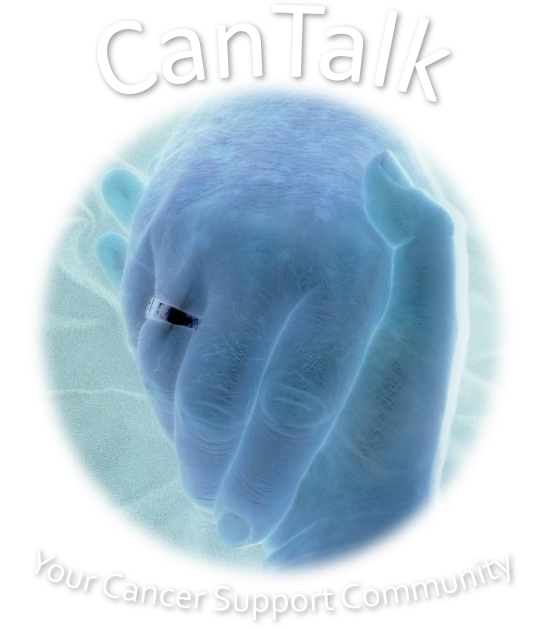 With the very kind permission of St James Church Mallow we held a fundraising concert.

Locally well-known, Laochra is a Traditional Irish Music Group of 5 young musicians whose composition ranged from high energy sets to waltzes and mazurka’s. They opened the evening in true Irish style with a variety, including their all Ireland award piece..

Kerri FitzGerald has been playing with words increasingly over the past ten years. Although she has dabbled with a variety of writing forms, rhyming verse has been a recurrent mode of expression. The next day she was on the radio and we predict fame is around the corner.

A solo artist known locally and vocally for the blues, backed by talented musician and guitarist and member of New Vintage, Gearóid France.

This well-loved choir is from Buttevant and have been performing around North Cork for some years.  Wonderful voices.

Jacob Harris is a young performer having played at electric picnic and comes all the way from Limerick to join us. He sang a combination of his own work and other well-known artists.

Known throughout the Avondhu area, Cuisle Avondhu is a Traditional Irish cultural and social organisation founded by Rosaleen O' Leary in 1997 and based in Killavullen devoted to the promotion of Traditional Irish Heritage and music.

A young and aspiring story writer and poet living in Mallow recited three of her own poems. We hope to see and hear lots more from her in the near future. Backing guitar was Aran O’Connor.

A gifted young musician attending senior cycle at a local Mallow school. A talent we anticipate you will be hearing more and more of in the future.

A new group, rapidly getting known for their 7 wonderful voices, this a-cappella group is in high demand and we were very pleased they performed us. An incredible group and destined to go far.

Vladimir and Lilianna are a married couple from Mallow with on stage experience sang a duet. Lilianna sang a duet with Aoife, who is an actress from Charleville and we all had the pleasure of her beautiful voice at this, her debut singing performance.